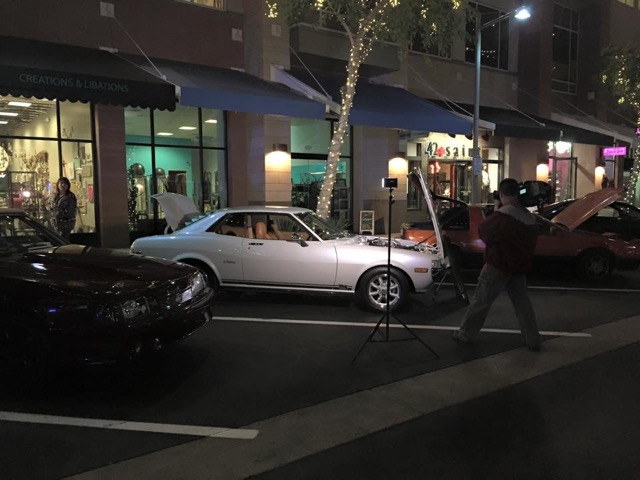 My friend Andy Reid was asked to be the chief judge for a new car show here in Arizona to compliment the already crazy week of activities. The show was titled “Future Classics” and the main sponsor was www.classiccars.com, where Andy is their East Coast editor. In a moment of desperation he asked me to help judge the European cars coming there.

The show was held at High Street near the Desert Ridge Mall and was a wild success with more than 150 cars in attendance. Hip hop and dance music was blaring and I got to see a wide assortment of cars, from 930 Turbos to a one-of-three optioned Mitsubishi Starion, (pretty ratty, but pure gold in the owner’s eyes!)

Both “diamonds in the rough” and beautiful custom builds shared the street. After the AZ Concours d’Elegance it was certainly different, but no less fun! The quality and craftsmanship of the work on these cars exceeded many I saw on Sunday and the attention to detail was amazing! You can see the some of the cars on their Facebook page, Future Classic Car Show. The Best of Show went to John Garza’s perfect resto-mod done on a first generation Toyota Celica (top photo) with a four cam engine swap. If TRD built a Celica, this would be it! So cool! Also of note was an unmolested Saab 900S with less that 40K miles. The Chicago based husband and wife team of Arnie and Lena Press each won with their Dinan Stage 3 BMW M3 Coupe and Acura NSX. Both were absolutely beautiful cars.

I don’t often get to spend time with the “modern” stuff! Hope I get asked again next year. 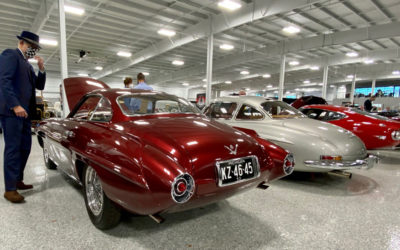 Last year my Alfa racing partner John Wheeler called me to ask some questions about how collector car auctions worked, as he knew I followed them and have attended quite a few around the country. He and the firm he works for were hired to develop strategies to pay...

END_OF_DOCUMENT_TOKEN_TO_BE_REPLACED 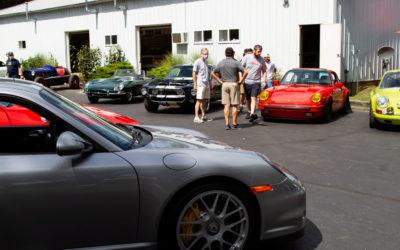 Well, if variety is the spice of life, Saturday’s Fuelfed stop at Sport and Specialty for lunch was a real home run. Brian and Lorraine Hughes asked if I would entertain having their tour stop in for lunch on Saturday. I couldn’t say yes fast enough. As a new sponsor,...

END_OF_DOCUMENT_TOKEN_TO_BE_REPLACED 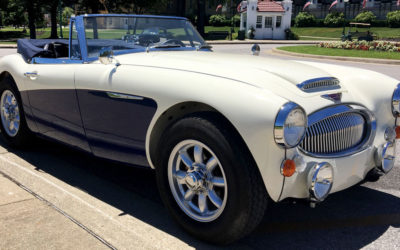 Regular followers know that the white-over-blue 1967 Austin Healey BJ8 that shows up on social media is one of my favorite cars. I purchased the car from my customer and friend Tony Grau and his family as an uncompleted project. We had previously assembled and painted...

END_OF_DOCUMENT_TOKEN_TO_BE_REPLACED 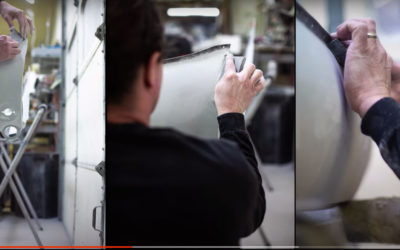 For some reason, I just love giving tours of Sport and Specialty. I gave many plant and home office tours during my years in corporate sales, but touring plants, warehouses and administrative offices just wasn’t as much fun as showing people how you blow up cars and...

END_OF_DOCUMENT_TOKEN_TO_BE_REPLACED 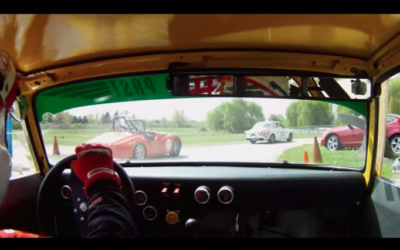 I met my racing and paddock partner John Wheeler almost twenty years ago when I first started Vintage Historic racing. I was trying to figure this whole thing out and he was my coach and mentor. The most important thing he ever told me when I bemoaned my slow times...

END_OF_DOCUMENT_TOKEN_TO_BE_REPLACED 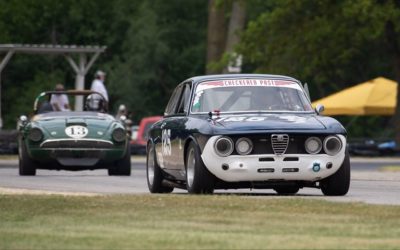 Last week, Cyndi Paceley of Vintage Motorsport magazine reached out to me for my impressions about upcoming the VSCDA Blackhawk Challenge. She was interested (after the racing concluded) to see how I felt the event went overall, and also specifically how the current...

END_OF_DOCUMENT_TOKEN_TO_BE_REPLACED 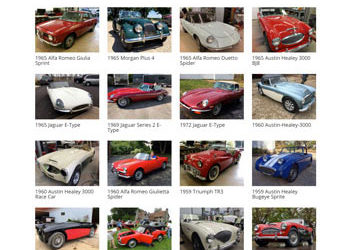 As "the web guy," part of the fun is seeing the progress of the cars in the shop, even when I'm not there. While it's great making pictures at the shop - and hanging out with the guys - to see updated images of projects is truly fascinating. What was a...

END_OF_DOCUMENT_TOKEN_TO_BE_REPLACED 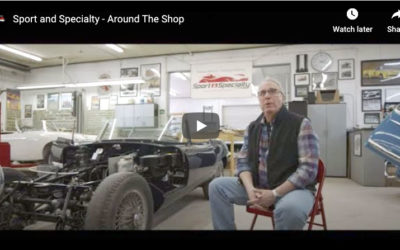 Stardom Isn’t Easy – My Time in Front of the Camera

For some time now, many of our customers and shop fans have commented that we should have a cable show. I even replied to a request from a casting agent, as I thought hey, this could be fun. Obviously, that never happened and most people I’ve talked to said it’s...

END_OF_DOCUMENT_TOKEN_TO_BE_REPLACED 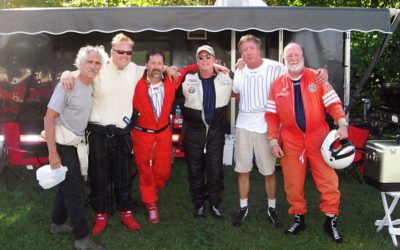 No One Races Alone

A few weeks ago I got involved in an online conversation where someone claimed that the only reason we can’t go racing is that organizers would demand a driver’s meeting, and if we could just do the meeting on our phones we’d be just fine to go racing again. I quickly...

END_OF_DOCUMENT_TOKEN_TO_BE_REPLACED 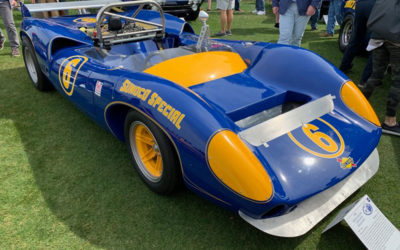 I’m still recovering from the automotive love fest and spectacle that is the Amelia Concours d’Elegance 2020. It's been held rain or shine for 25 years now. Amazing! Estimates for the first event in 1995 was 2,000 people, I read they expected 20,000 for this year. It...

END_OF_DOCUMENT_TOKEN_TO_BE_REPLACED 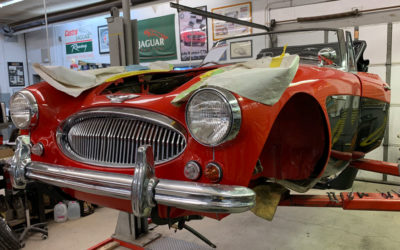 Over the past week I had two customer visits from two different types of customers. It got me thinking about the differences between the two, both really nice guys who want work done on their cars. The main difference is that for one, it wasn’t his first rodeo with a...

END_OF_DOCUMENT_TOKEN_TO_BE_REPLACED 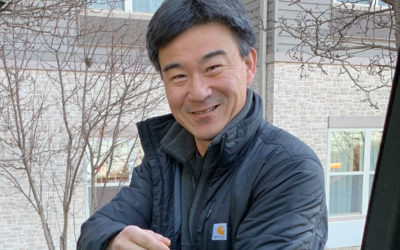 I had the opportunity to spend time with my friend Tom Yang over the past few days. Tom is a considerably experienced Ferrari specialist and restorer who shares a common passion for doing things right. Tom has a great website you should check out. We’ve shared ideas,...